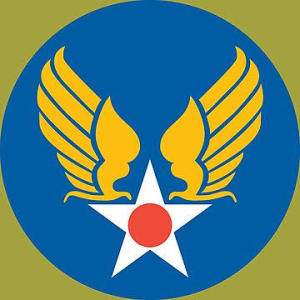 Besides his parents, Richard was also preceded is death by his first wife, Beverly Jane Ferguson Dyer in 1972 and his second wife, Norine Dyer in 1997; brothers, Herschel, James Dyer and grandson, John Alexander.

Richard grew up in Portland, NY before honorably serving his country in the US Army Air Corp during WWII at Anderson AFB, "North Field," on the island of Guam.  After his discharge, Richard was a welder for nineteen years and served on various government projects for another seven before finally spending his last years before retirement on The Experimental Farm in Canfield.  He was a member of Upper Room Ministries in Austintown where is served as a Deacon, Church Elder and "Grandpa" to the entire congregation.

The Dyer family would like to thank Hospice House and Richard's church family for all the care and support.

Richard had a simple philosophy and would always say he was, "blessed, loved and thankful."

To send flowers to the family or plant a tree in memory of Richard A. Dyer, please visit our floral store.