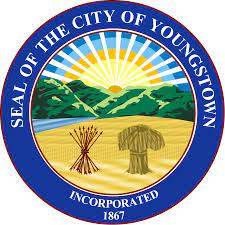 Mr. Boles graduated high school and received a bachelor’s degree from Fisk University. He then relocated to Chicago, IL and worked at Ford Motor Company for several years before returning to the Cleveland area in 1983. On January 1, 1995 he married the former Elatrice Coleman.

Two decades ago Mr. Boles was elected as a member to the Youngstown School Board. Later was elected as 6th Ward Councilman. He was a published author of ”O-Minus,” a radio personality for WASN-AM, and a managing editor for “ The Buckeye Review.” He was a great debater and would not back down even if you felt the truth was too revealing or uncomfortable.

He was preceded in death by his mother; three sisters, Delois, Eunice, and Barbara; two brothers, Theodore and Gilbert Boles; and stepson, Walter Lee Copeland III.

To send flowers to the family or plant a tree in memory of Clarence Noland Boles, please visit our floral store.